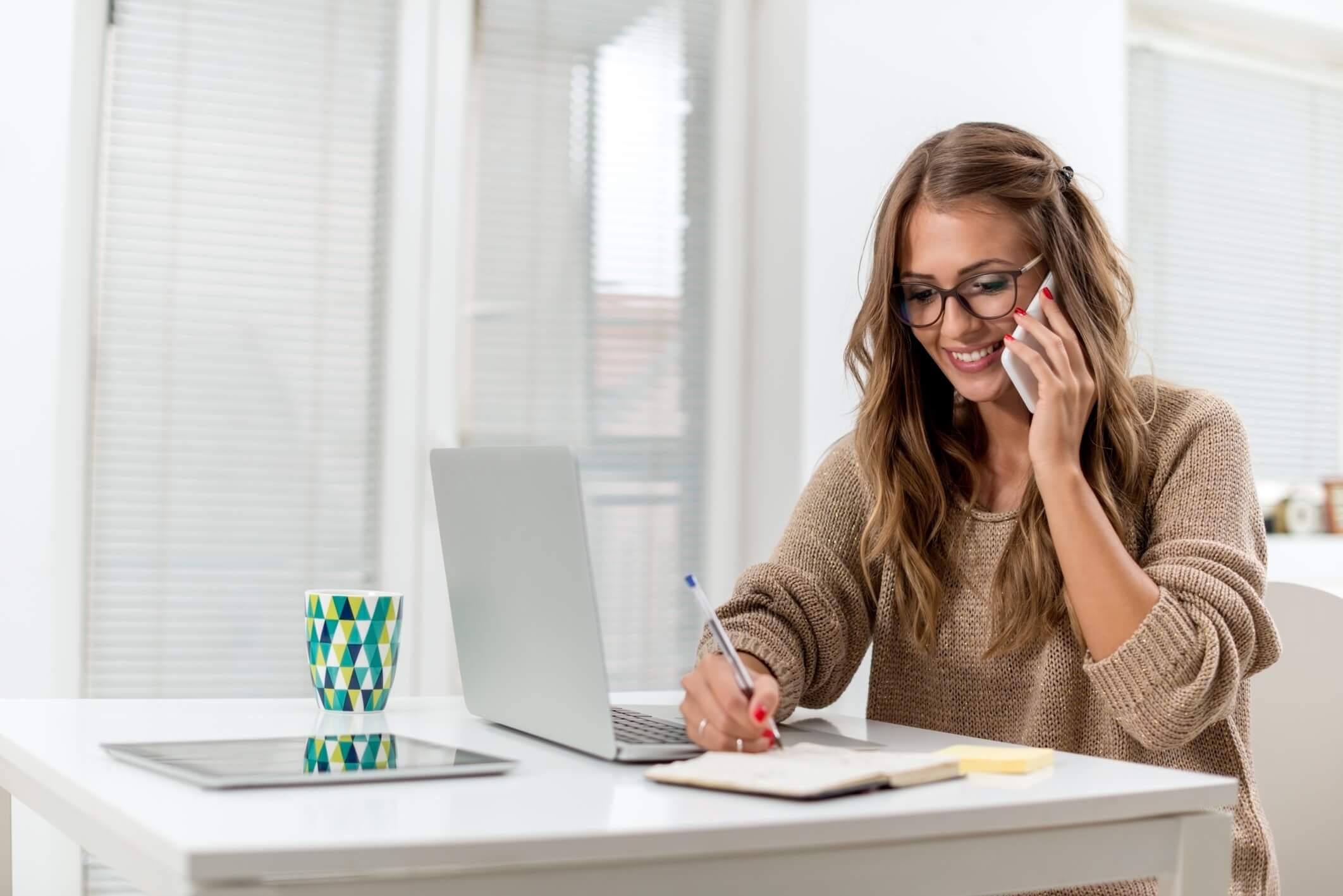 Why do women apply for a job only if they meet 100% of the requirements (and men do not)?

Hewlett Packard conducted a study which shows that men respond to a job offer when they meet 60% of the requirements. In contrast, women, when they meet all the conditions. Why is this happening?

Some journalists interpreted these results as evidence that women lack self-confidence and self-confidence. A Harvard Business Review journalist was skeptical about the theory. She surveyed over a thousand men and women by asking them the following question: If you did not apply for a job because you did not meet all the requirements – why exactly did you not apply?

Why are we not applying for a job?

The results of her survey revealed a slightly different reason than a lack of self-confidence. For both women and men, I didn’t think I could handle my duties in this position turned out to be the least popular answer. Only around 10% of women and 12% of men chose it.

Moreover, both groups respondents gave the same main reason: I thought I would not be accepted because I did not meet all the requirements and did not want to waste my time and energy . It was this answer that proved to be the most popular (double compared to the others), chosen by 41% of women and 46% of men .

The conclusion drawn by the HVB journalist is that those who did not apply felt that they needed qualifications not to be able to do the job well, but to get the job. They assumed that the requirements were simply required. They did not see recruiting as a process by which they can present their other strengths useful for the position. Which could overshadow any gaps in the required qualifications.

Tara Sophia Mohr concluded that the reason for this approach is not a distorted self-esteem but a distorted perception of the recruitment process. If this is true, women don’t need more confidence, but better information about how recruiting works. According to her, the Hewlett Packard study could have a positive effect on women and act as a wake-up call. Maybe you too think you need to meet 100% of the requirements, but others don’t think so . When women see others apply in such situations, they may feel bolder themselves. Try to impress the HR manager with your candidacy (note: this is not about mindlessly sending applications to positions for which we are clearly not qualified!)

Another 22% of women said that by failing to meet all the requirements they thought they would not be accepted, so they did not want to expose themselves to failure. These women were also guided by the “recruitment rules” and stuck to the determinant of who they thought was the offer. For them, however, the cost of the application was in the risk of failure, not in the time and energy invested. Only 13% of men saw failure as the main reason. Mohr suggests that fear of failure is more deeply entrenched in women than in men, because women’s troubles are remembered longer and viewed more acutely – but avoiding failure continuously can lead to situations where we are too much afraid of them and not take no risk. And that will definitely have a negative impact on our career prospects.

Women and playing by the rules

Another interesting difference in the responses of women and men is that 15% of women responded that their main reason for not applying was to follow the guidelines on who should apply. Only 8% of men chose this reason. Given that society expects girls to “follow the rules” more often than boys, it is not surprising that adult women are also more likely to feel obliged to follow the rules – also when applying for a job.

In total, 78% of women chose responses that relate to the belief that the paragraph describing the experience required in the job offer is the ultimate indicator of whether they are “allowed” to apply. 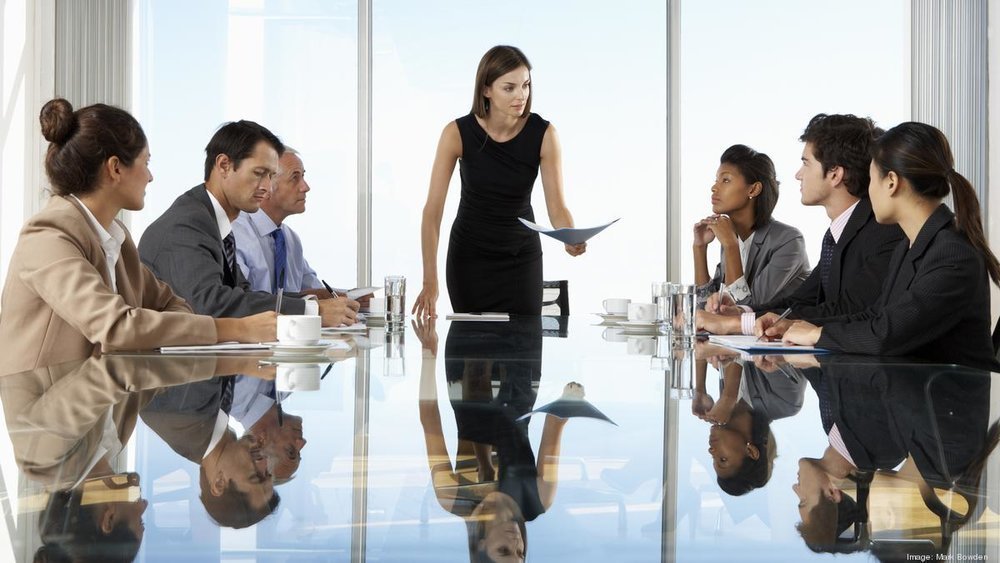 As the comparison shows – it’s worth breaking the rules a bit and being brave. If men are satisfied with 60% of the requirements to feel qualified enough to apply, there is no reason for ladies to wait until they are 100% matched to apply. If we “generally” match the offer and think that we could do well in a given position – take courage! Sometimes our other strengths may be more important than some small gaps (which can always be made up for). Good luck and courage: it’s worth applying for the offers that interest us! 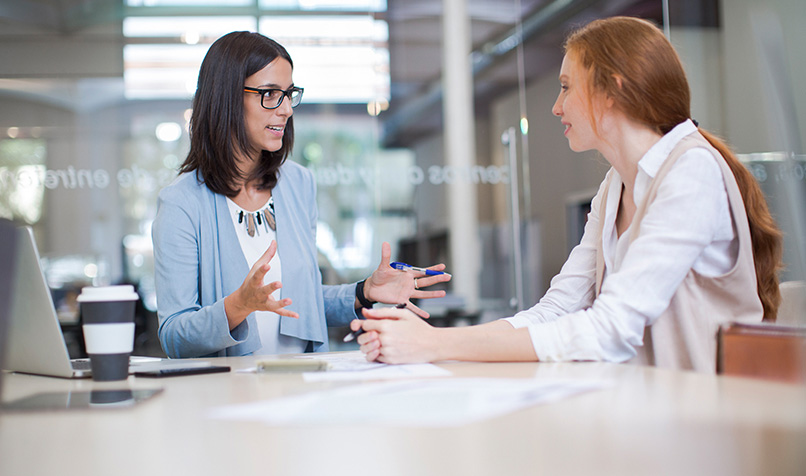 What questions to ask during the interview? 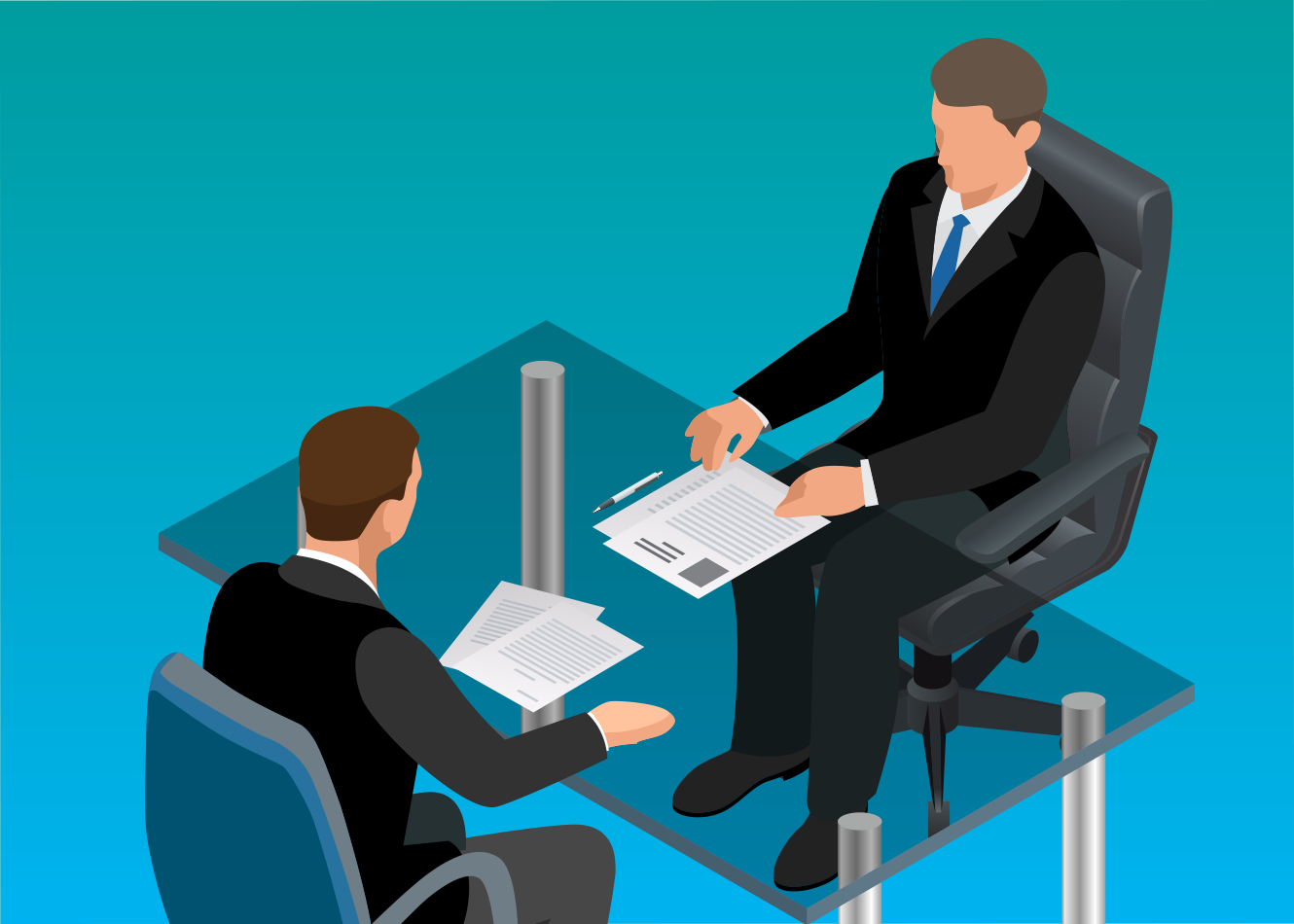 How well did I do at the interview?